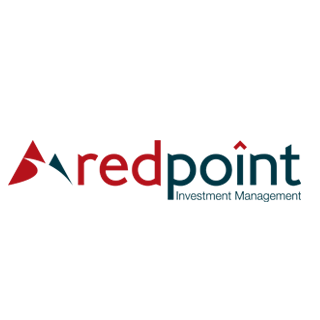 The Challenge
Redpoint Investment Management is a boutique fund manager based in Sydney.  They specialise in listed asset classes including Australian equities, international equities, global infrastructure and global property.

Kheng Kua (Chief Technology Officer) had a dilemma, some of the Redpoint infrastructure was aging and approaching end of life, while other infrastructure was current and the business still needed to get a return on its investment. At the same time however, the business requirements had grown and they now needed more storage, better performance and better redundancy.

It was clear to Kheng that a move from their end of life Small Business Server (SBS) was inevitable, and a move to the cloud made the most sense. The issue for Kheng was how to do that without wasting the significant investment they had already made. How could Redpoint continue to get value out of the existing servers whilst moving some services to the cloud?

1. Knowledge enough to design a solution
2. Capable enough to handle the migration, while minimising disruption to the business
3. Flexible enough to deal with the rapidly changing demands of Redpoint’s business

itGlobal and their Hybrid cloud was the answer.

First itGlobal migrated the Exchange email from the old SBS to the Microsoft Office 365 public cloud, although there was a huge amount of data to move, there was almost no disruption to mail services for the users (one of Kheng’s main concerns).

The final step in the migration was to replicate the data to the itGlobal Victorian DC where there is full redundancy of servers and data for Disaster Recovery (DR).